If only my mother knew…

Tonight The Marquise has also invited YOU to participate in one of her balls, and she asks you to respect the spirit of the party.

A dive into the atmospheres of the French XVIIIth century with its Parties in the Castles with sumptuous saloons, with its libertines Masked balls, among Valets, Damsels, Countesses and Dukes who lived among vices and intrigues and where "Madame Pompadour", refined and stupendous lover of the King of France Luigi XV, gradually became the most powerful woman of the century. She protected Philosophers such as Voltaire and Rousseau, she was a theater lover but she was much more famous because of the rumors about her love adventures and Court Parties. 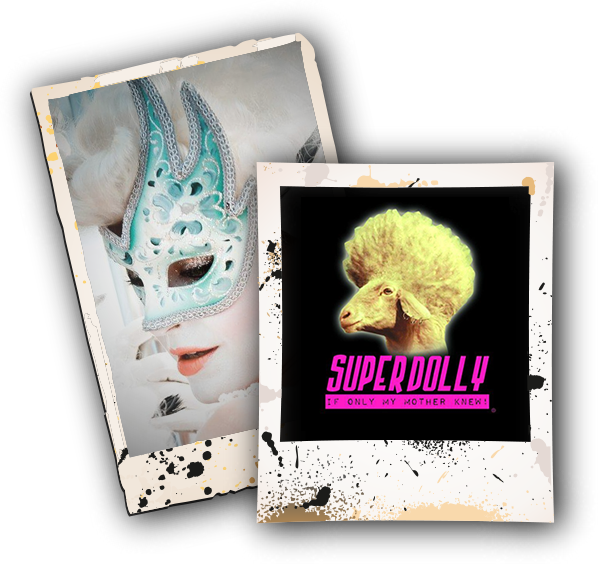