The Court of Miracles

The Court of Miracles 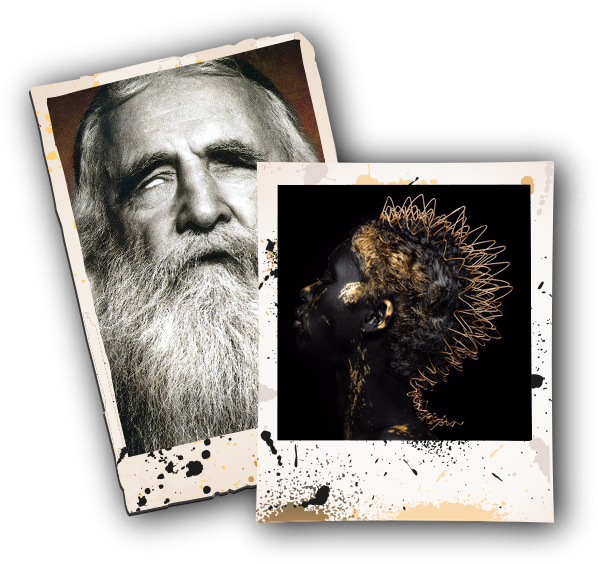 Stranomondo Entertainment Bureau pays tribute to the world told by Victor Hugo in the novel "Les Misérables" published in 1862.

In this Party we will present a kind of tribe of outcasts, voluntarily closed in their world made of Electronic Music, Parties and Rules outside the box, wearing pendants with fox tails, distinctive sign of the Parisian beggars of '800, then become a symbol of the national resistance of the "Miserable", now a hallmark of our Tribe.

We will bring you - with an impact never seen before in clubs - in these atmospheres, among these alleys called "Courts of Miracles", where the fake infirmities of beggars, showed off to pity and cheat passers-by, healed at night as if by miracle and where the lower strata of the population, the so-called "miserable", ex-forced, prostitutes, street children and students in poverty lived dark, murky and violent stories.

A Community, a Tribe that makes partying its own message of Rebellion and Fashion and Style linked to the concept of Recycling - the famous "rags" - its own flag. The blood with the wine we mix! Dancing brigands with beggars From lunches of the world we are the leftovers We are this Court of Miracles!

We are all a race
of fast people passing-by
We have no flags or even faith
We have nothing but rags!
(from "Notre Dame de Paris", music by Riccardo Cocciante)