Francesco Carresi (Italy - 1997) also known as Kommando, gets in touch with the music's world since his early childhood, period in which he started studying piano, drums and guitar in a prestigious Tuscan Academy.

DJ/Musician/Producer, Resident of "Circo Nero" - The most Stylish Party from Italy also affirmed abroad - and Special Guest of “Fitzcarraldo”, one of the most famous House Club in the italian nightclubbing scene.
He played in the most important european venues (Ibiza, Mykonos, Corfù, Barcelona, Marseille, Dubrovnik, Rome, Milan, Florence, Naples and many others...) and performance in Thailand (Illuzion Club Phuket #81 DJ MAG Rank, Paradise Beach - Full Moon Festival).
Other gigs in United Arab Emirates - UAE (Doha, Dubai), India and many more for exclusive Fashion and Private around the world.
A feature which distinguishes him from the others DJs is the LIVE PERFORMANCE in which he puts together his favorite musical instruments with the consolle set (piano, guitar and drums).
Quality producer, he has reached the #34 position in TECHNO TOP 100 on Beatport with his track "Progresso".
Many others productions in the process of being released - with excellent collaboration too - with the most important labels. 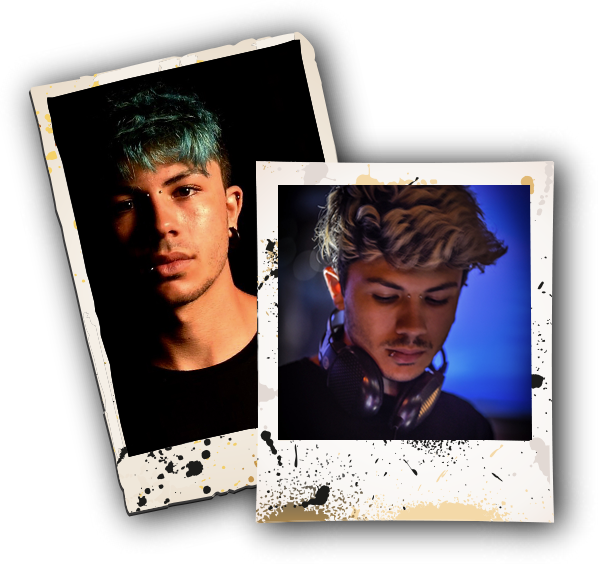